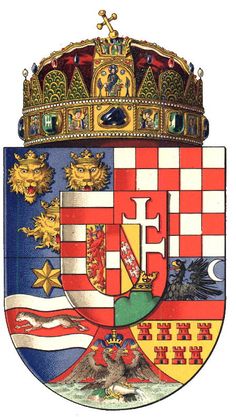 Kingdom of Hungary - Heraldry of the World 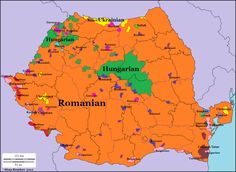 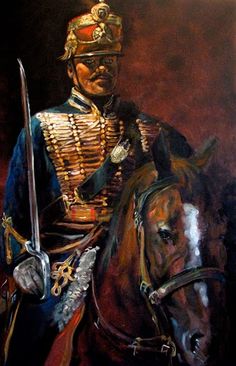 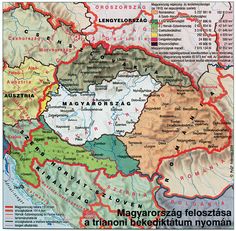 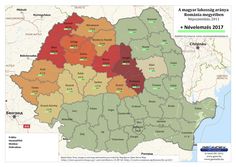 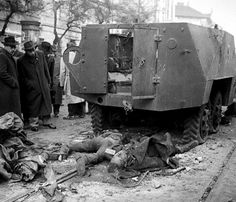 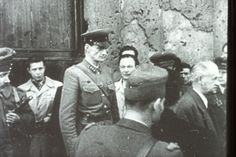 PAL MALETER. My father Kornel Vadasz passed away in 1996. I found these slides summer 2015. Kornel was active during the revolution. He was a social democratic politician who took part in rewriting, printing and distributing the 16 demands which the revolution was based on. During the fighting he headed a group who was called in to “clean up” AVO and Russian strong holds. He spent 3 years in a communist prison, was condemned to death, escaped and made it to Sweden. 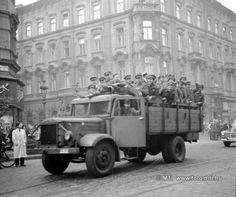