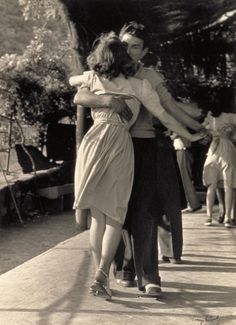 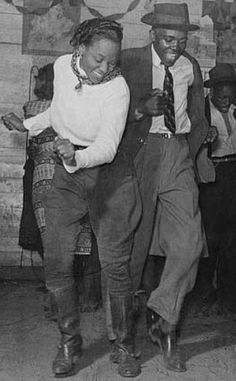 the joy of dancing 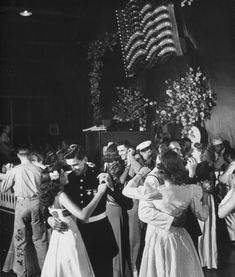 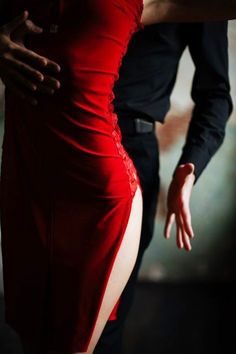 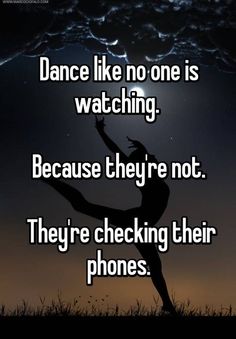 Dance like no one is watching. Because they're not. They're checking their phones.

Someone from San Antonio, Texas, US posted a whisper, which reads "Dance like no one is watching. Because they're not. They're checking their phones." 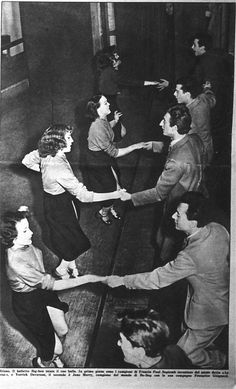 Via www.sharonmdavis.com: “Swing dancing” is an umbrella term for any dance done to swinging jazz music from the 1920s, 30s or 40s. The most popular (and spectacular) of these dances was the Lindy Hop - a partnered dance that evolved out of the Charleston in the late 1920s, in Harlem New York. It is named after aviator Charles Lindbergh (1927 newspaper headlines read “Lindy Hops The Atlantic”). It is sometimes just called The Lindy, and some parts of the world knew it as The Jitterbug. 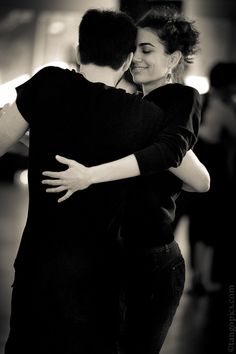 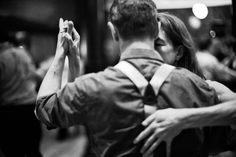 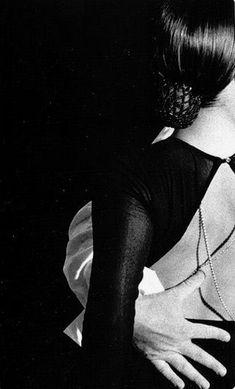 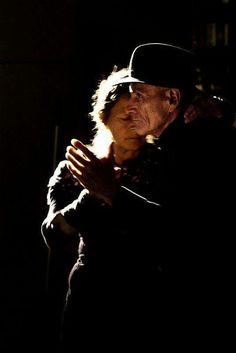 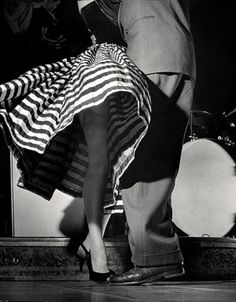 photo by Roger Prigent,1955 by queen on Indulgy.com 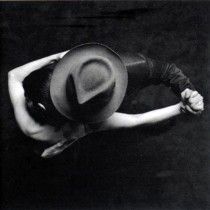 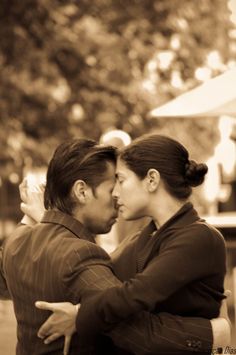 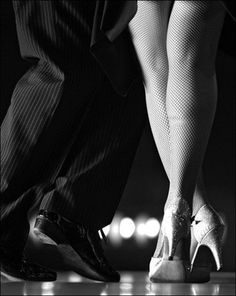 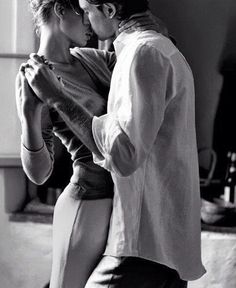 Something in the way you move