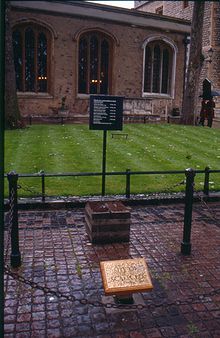 Tower Green, The place of execution of Anne Boleyn, Katherine Howard, Lady Jane Grey and others. 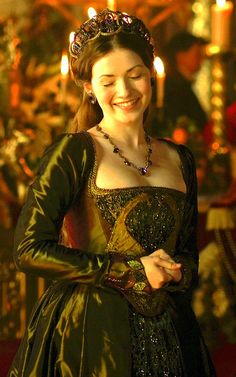 Mary Tudor (portrayed by Sarah Bolger) in season 4 “The Tudors” 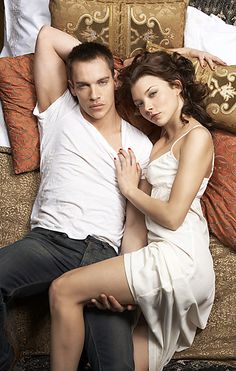 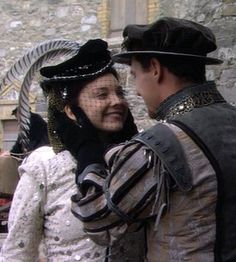 People really wants to make an superb cease in SSC result 2017 , it isn't always possible without... 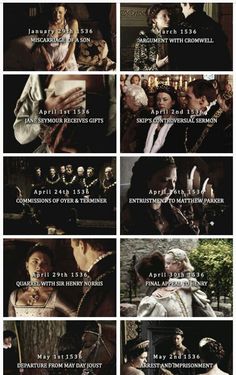 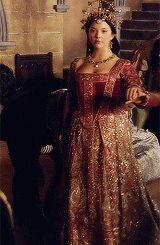 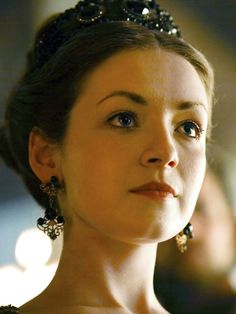 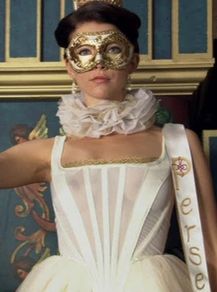 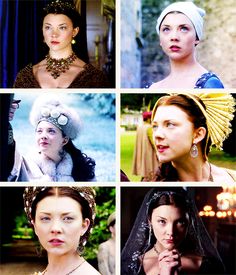 Anne Boleyn (1501-1536): At court, Anne quickly established herself as one of the most stylish and accomplished women and had a number of men competing for her. She sang, played several instruments, danced with ease, and spoke fluent French. She was also remarkably intelligent and quick-witted. Following the coronation of her daughter, Elizabeth I, Anne was venerated as a martyr and heroine of the English reformation. #tudors 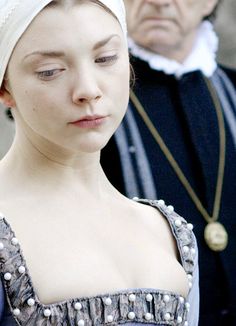 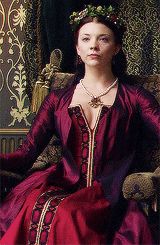 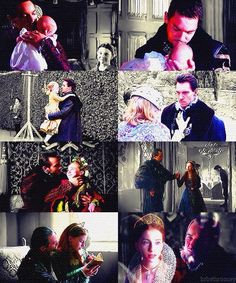 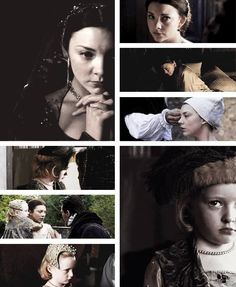 Anne and her daughter Elizabeth

Henry VIII will not get fat in historically inaccurate The Tudors

The makers of BBC show The Tudors have said Henry VIII will not gain weight so that he retains his sex appeal. 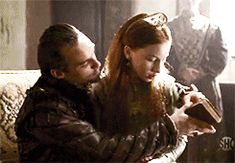 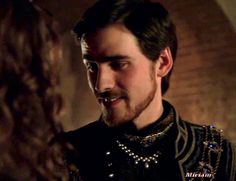