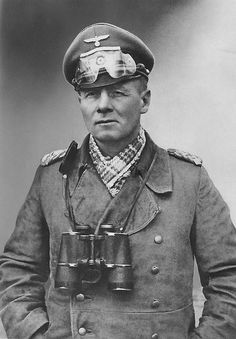 Field Marshal Erwin Rommel (1891-1944), popularly known to both sides as the Desert Fox (Wüstenfuchs), somewhere in North Africa (ca. 1942). Rommel is regarded as having been a humane and professional officer. His Afrikakorps was never accused of war crimes, and captured Allied soldiers were reported to have been treated humanely. In all theaters of his command, he ignored orders to kill captured commandos, Jewish soldiers, and civilians. 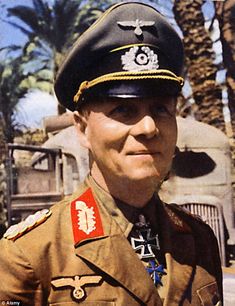 Death of the Desert Fox: Rommel's son's account of his father's last moments after Hitler ordered him to take a cyanide pill or be arrested

Manfred Rommel describes the moment his father Erwin Rommel was led away to his death after being ordered to commit suicide by Adolf Hitler. 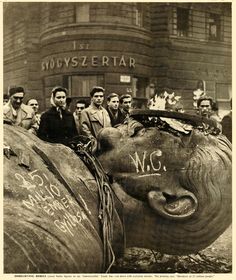 Hungarian Revolution, 1956 photograph by Sandor Acs. The writing on the left translates as “The Murderer of 25 Million People”. 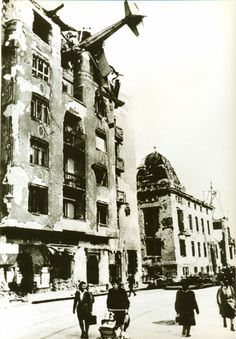 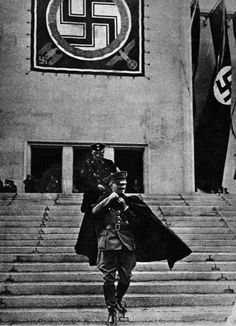 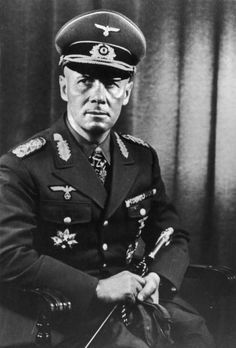 Field Marshal Erwin Rommel - The Desert Fox. My Grandfather hated and respected him. 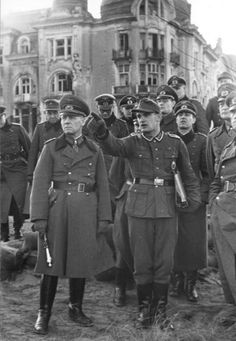 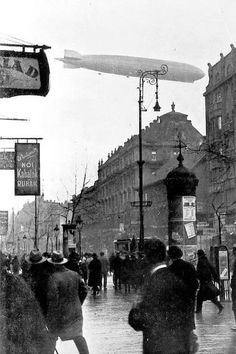 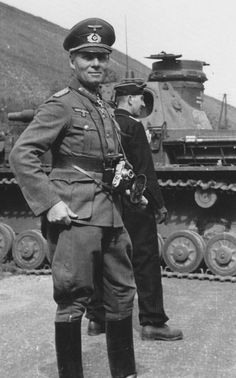 Erwin Rommel, pictured with his Leica III rangefinder camera. Rommel is reported to have been given such a camera by his friend/patron, Joseph Goebbels, before the 1940 Western campaign; many 'photos of his authorship or probable authorship survive, and crop up with a fair degree of frequency in propaganda/publicity contexts. 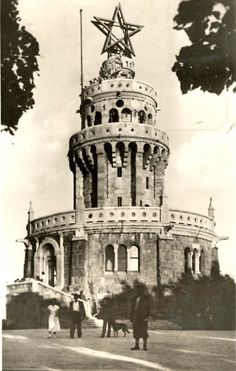 The Elisabeth Lookout tower on Jánoshegy, Budapest, as it looked in 1952 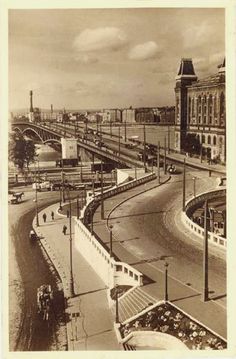 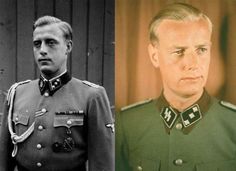 Hitler's SS adjutants: Otto Gunsche (B and W photo) and Hans Herman Junge. Gunsche survived the war, was imprisoned by the Russians, but returned to Germany in the mid 1950s. He died in 2003; to the very last day he kept portraits of Hitler and Eva Braun on his desk, surrounded by flowers. Junge, who married one of Hitler's secretaries, was killed in Normandy in 1944. 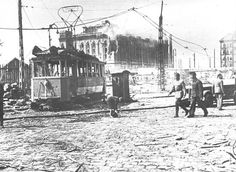 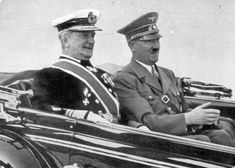 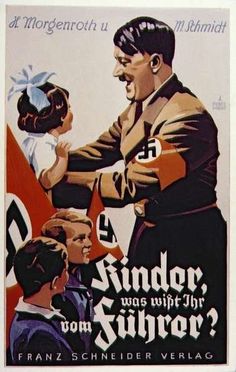