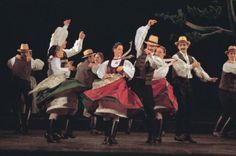 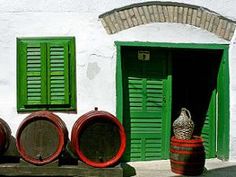 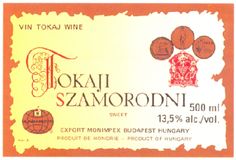 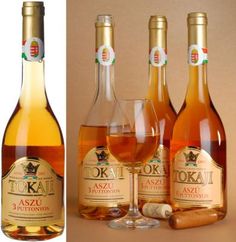 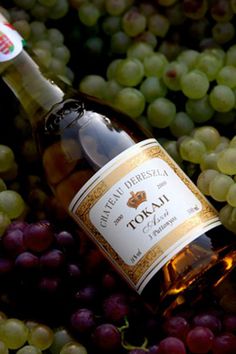 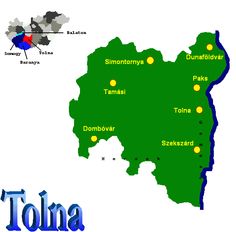 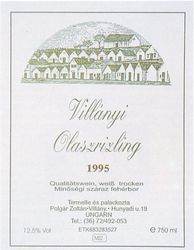 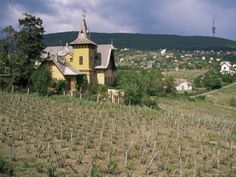 This area between Eger and Miskolc has been somewhat neglected. This is a great shame for in the past fine Hungarian wines were made that were intended to be used in production of sparkling wines. 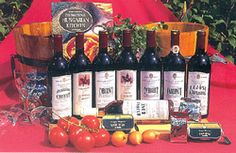