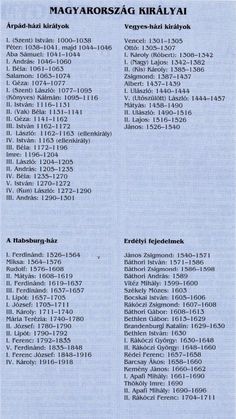 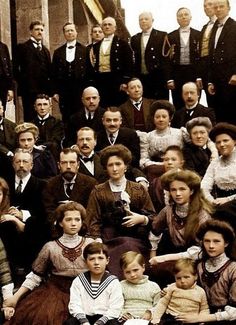 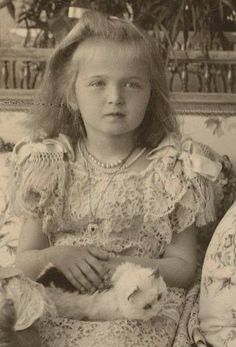 Olga and her kitty. 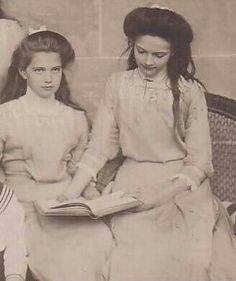 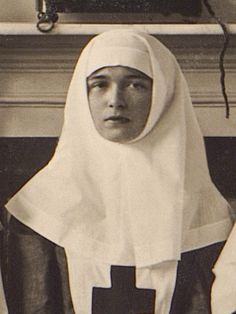 Olga Nikolaevna in her Red Cross nurse uniform during WWI 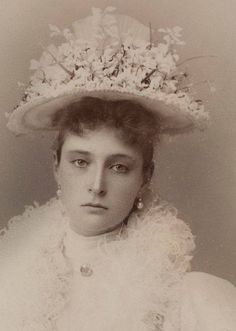 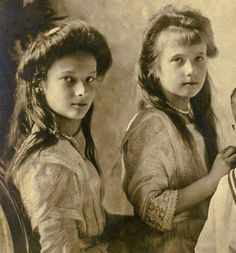 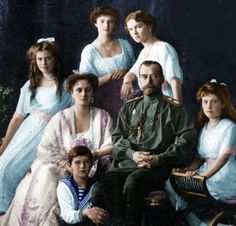 The Imperial Romanov Family of Russia. The last Tsar 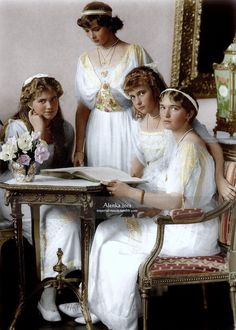 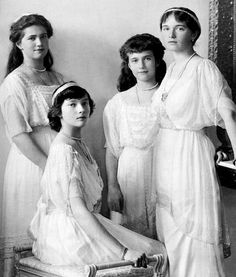 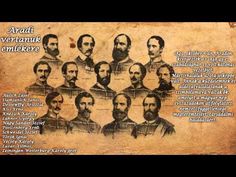 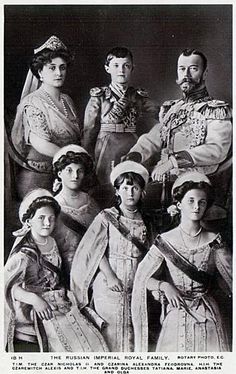 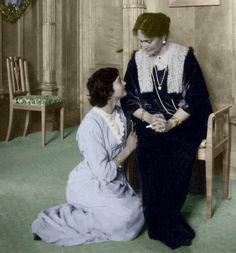 Beautiful picture of Empress Alexandra and Grand Duchess Tatiana. Of all four girls Tatiana personifies the dutiful and patient daughter. She is seen here at her mothers knee. This was originally a larger picture of the room but I cropped it to frame the subjects better. 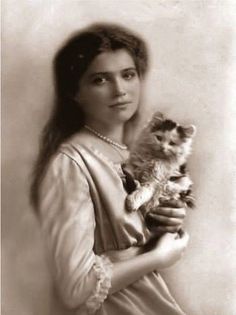 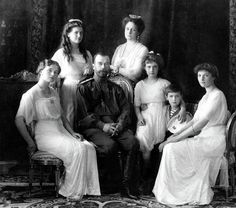 The Romanovs: Finally at Rest Together

Representatives from the Romanov family are scheduled to attend the reburials of Princess Mary and Prince Alexei, the children of Czar Nicholas II this month. According to Ivan Artsishevsky, a spokesman for a branch of descendants of the imperial family, family members will attend the funeral in St. Petersburg.On Friday Artsishevsky told TASS the trip for Dimitri Romanovich and Mikhail Pavlovich (Romanov-Ilyinsky) is already planned. 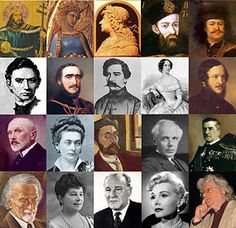 Hungarians, Magyars (Hungarian: magyarok), are a nation and ethnic group who speak Hungarian . Hungarians live in areas that were part of the Kingdom of Hungary before the 1918–1920 dissolution of the Austro-Hungarian Monarchy and the Treaty of Trianon, and are now parts of Hungary's seven neighbouring countries, especially Romania, Slovakia, Serbia and Ukraine.