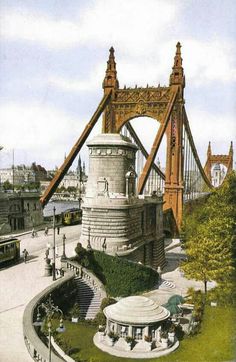 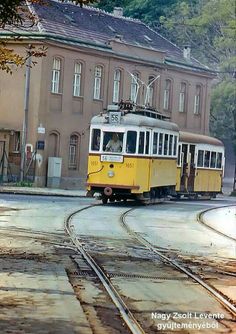 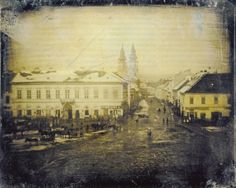 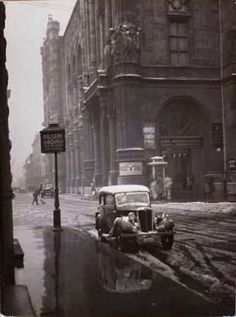 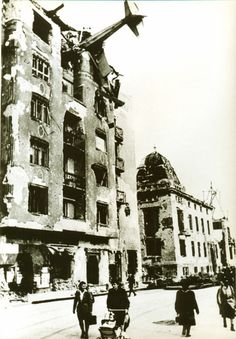 The Siege of Budapest refers to the Soviet Union's takeover of the Hungarian capital city of Budapest towards the end of World War II in Europe. Part of the broader Budapest Offensive, the siege began when Budapest, defended by Hungarian and German troops, was first encircled on 29 December 1944 by the Red Army and the Romanian Army. The siege ended when the city unconditionally surrendered on 13 February 1945. It was a decisive victory for the Allies in their push towards Berlin. 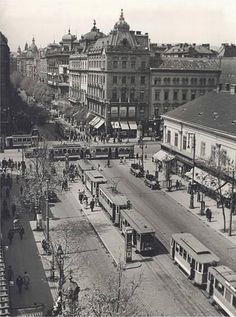 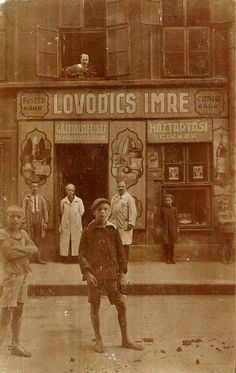 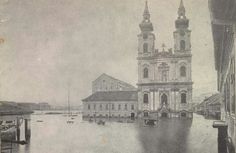 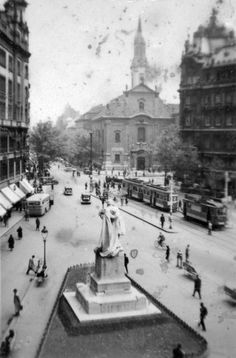 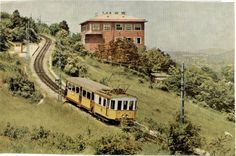 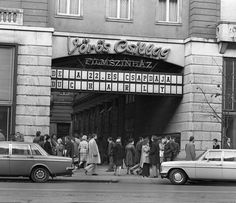 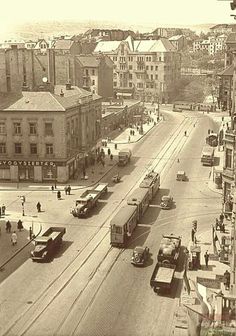 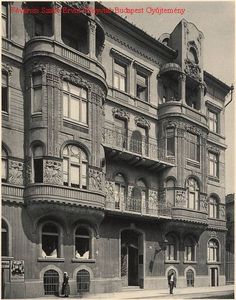 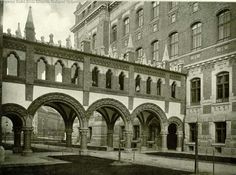 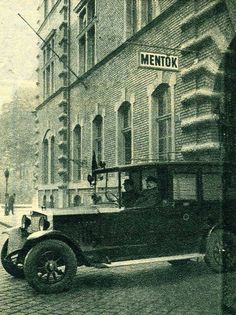 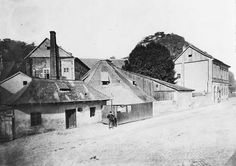