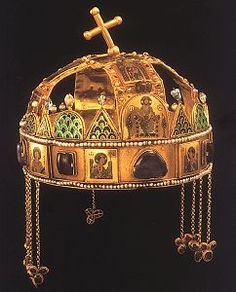 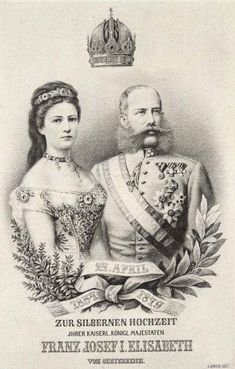 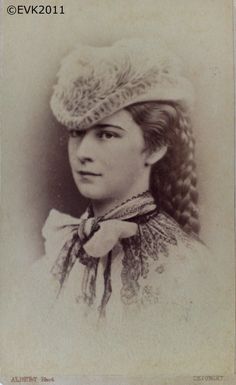 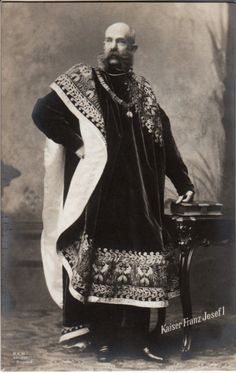 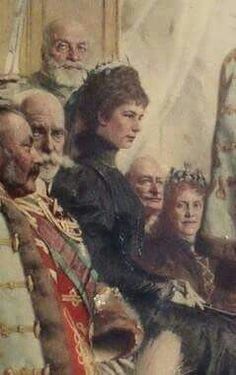 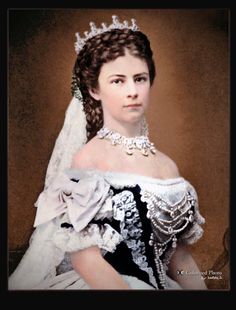 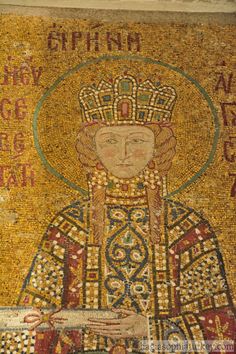 Situated at the south endpoint, this mosaic panel dates back to the 13th century. This mosaic is similar to Zoe Panel which also depicts the ‘’imperial offering to Mary and Christ’’ Mary the Virgin is depicted smaller than the Emperor and Empress. Christ the Child is seated on her lap making benediction with his right hand and holding a roll on his left hand. Mary is accompanied by the monograms of ‘’Mother of God’’ MP OV. They are depicted in a humanistic style. Christ has a cruciform… 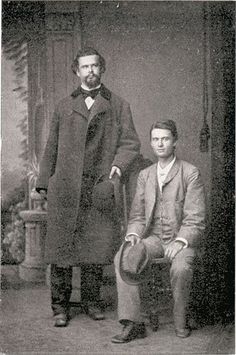 In fact Ludwig II went on to have a succession of handsome male companions, two of whom were Hungarian theater star Josef Kainz and courtier Alfons Weber. They were both good-looking young men, and Ludwig treated them as other royal males treated their mistresses. They even had their photo taken together although it is scandalous that in this portrait Kainz is seated, and the king is standing . Very revealing. 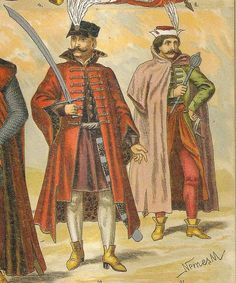 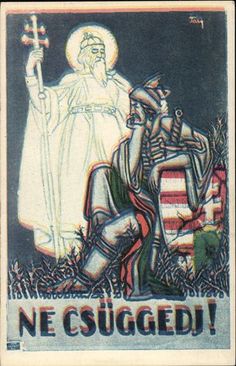 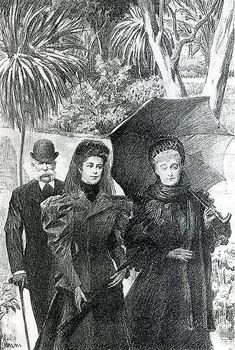 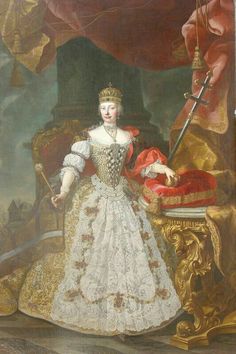 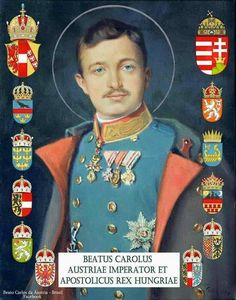 Today, October 21, is the Feast Day of Blessed Karl, of the House of Hapsburg, the last Emperor of Austria 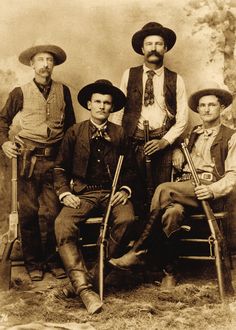 This is among the frequently exhibited Ranger images of the 1890s period, probably because the photographer posed the men well showing their weapons. 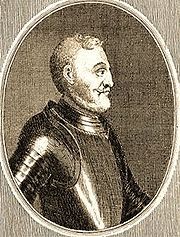