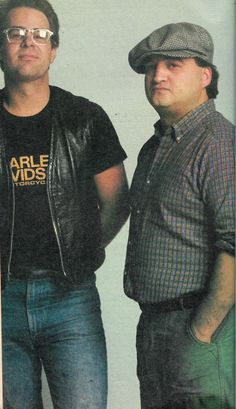 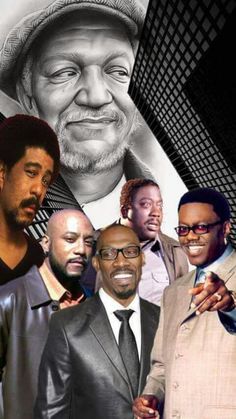 No matter how we try to talk less about the female native wears, it does not change the fact that it is getting more popular than ever. This is the reason why we are bringing together some of the finest native attires you can think of. What we love about these fabrics is that they […] 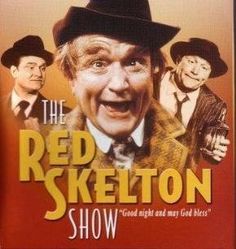 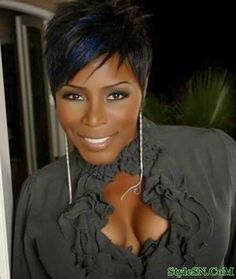 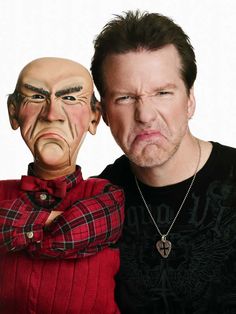 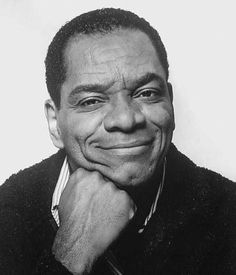 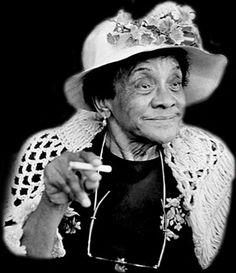 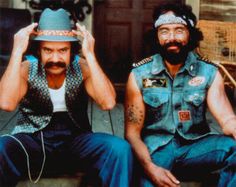 An image on imgfave

A fun image sharing community. Explore amazing art and photography and share your own visual inspiration! 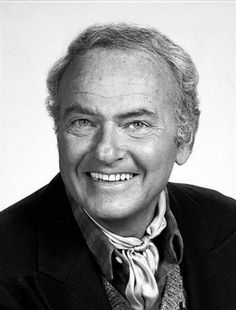 Harvey Korman (1927-2008). He was so funny in Blazing Saddles. He excelled at playing the pompous jerk. 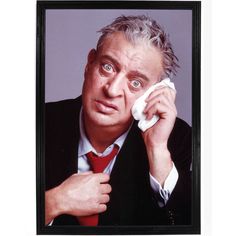 Rodney Dangerfield was an accomplished comedian best known for not getting any respect. All prints and posters are made to order on 11 by 17 inch professional heavyweight luster photo paper. All images are printed exactly as shown. Read more about our Prints and Frames here 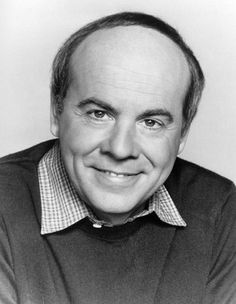 James Anthony Brown is a comedian, actor and radio personality. He received the Peabody Award and the NAACP Image Award. He has performed on Def Comedy Jam, It's Showtime at the Apollo, He had roles on Moesha, Living Single and as well as guest spots on The Parkers and Sparks. His film work includes roles in Def Jam's How to Be a Player, Pay the Price, Drumline and Mr. 3000. He currently broadcasrt om the Tom Joyner Morning Show 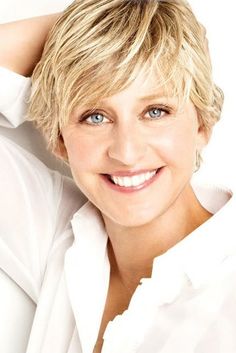 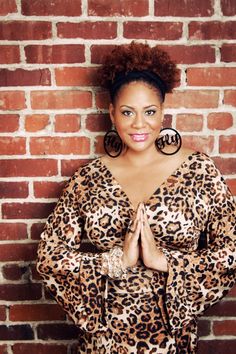 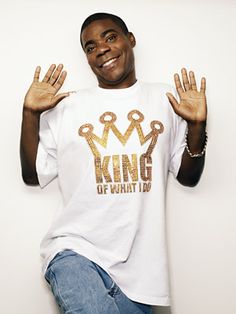 Tracy Morgan and Megan Wollover married this weekend after being engaged for four years. 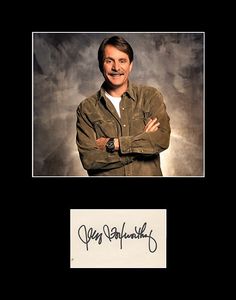